Avoid Crime With These 4 Security Tips for Property Managers 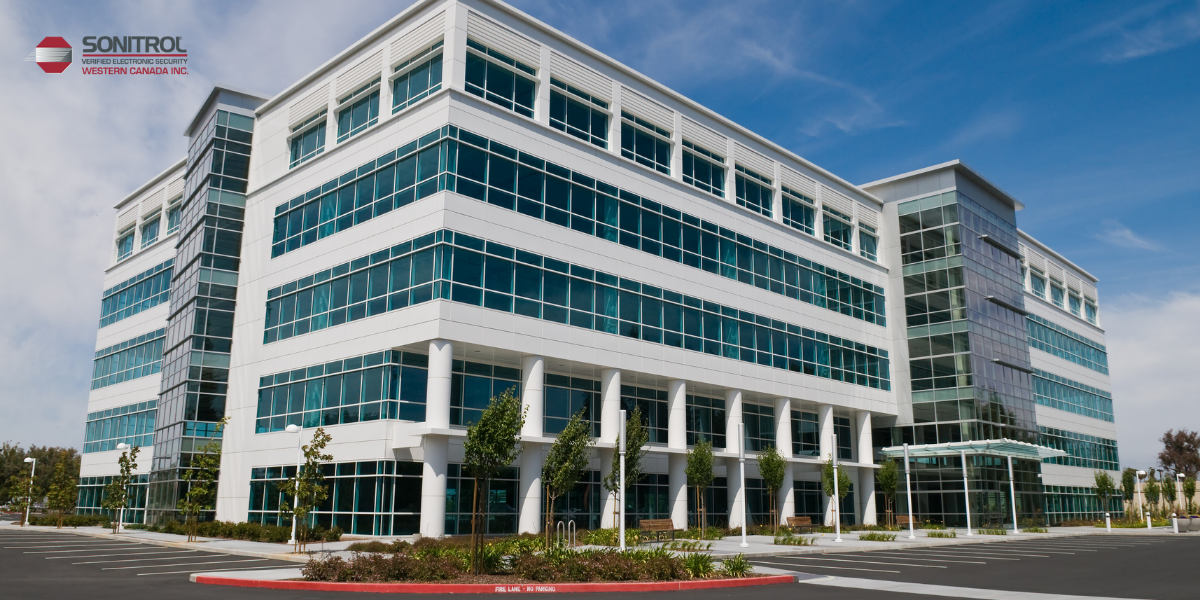 When it comes to security, property managers are in a unique position. They’re not only responsible for protecting their property and staff, but also that of the businesses that rent from them and the customers who frequent those businesses.

That can make security solutions difficult, especially in multi-unit offices. Luckily there are steps that you can take to protect your assets, tenants and their customers.

Sonitrol Western Canada has listed four tips for property managers to enhance the security of their premises.

END_OF_DOCUMENT_TOKEN_TO_BE_REPLACED

Still Locking Up With an Old-Fashioned Key? Learn About Managed Access Security 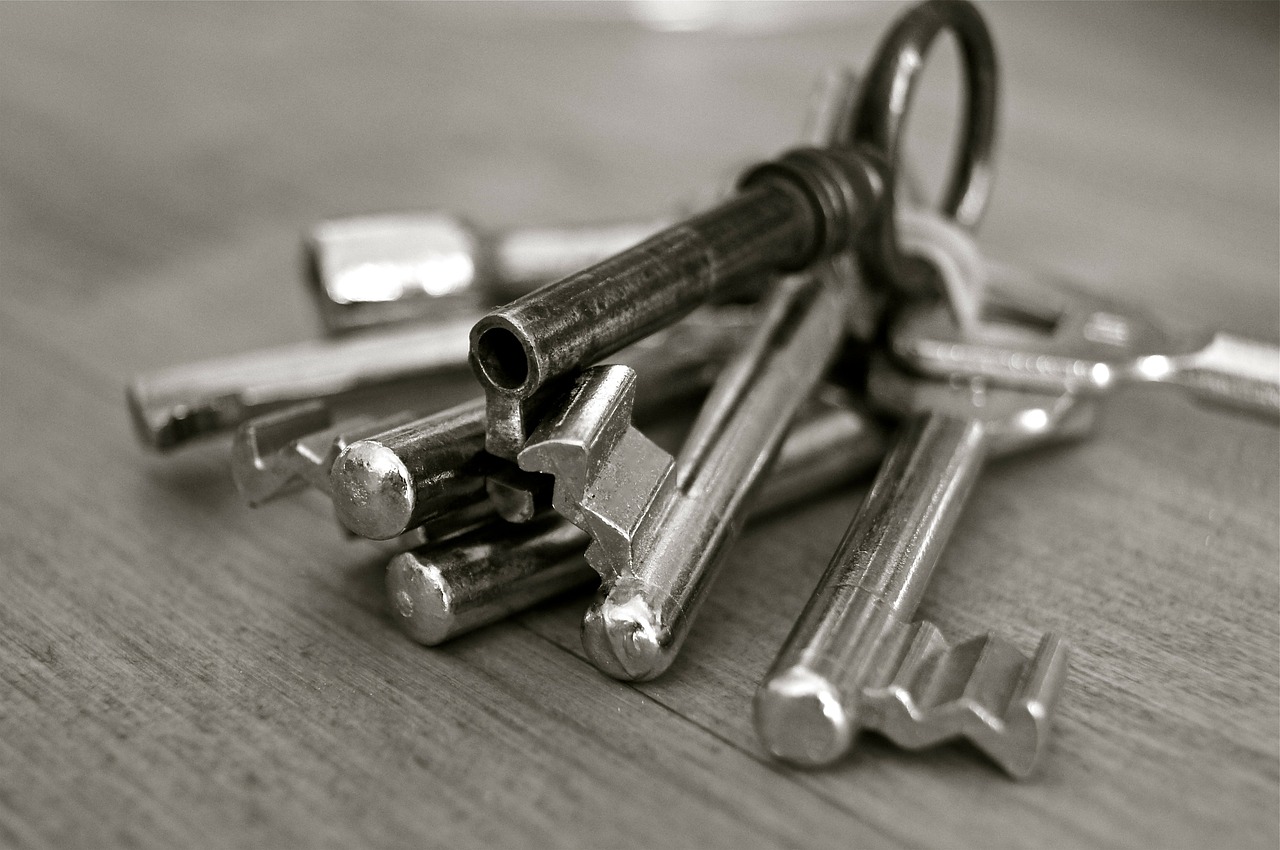 Security, and keeping possessions under lock and key, goes back thousands of years. A lock found in ancient ruins near Nineveh, is thought to be 4,000 years old. The Romans kept valuables in chests locked by a key worn as a ring. And about 500 years after the Roman empire collapsed, locksmiths in England were making all-metal lock and key systems. Double-acting pin tumbler locks used today, were patented in 1848, so have been used commonly since, for over 160 years.

END_OF_DOCUMENT_TOKEN_TO_BE_REPLACED

Keyless Entry Security Is A Better Way In And Out 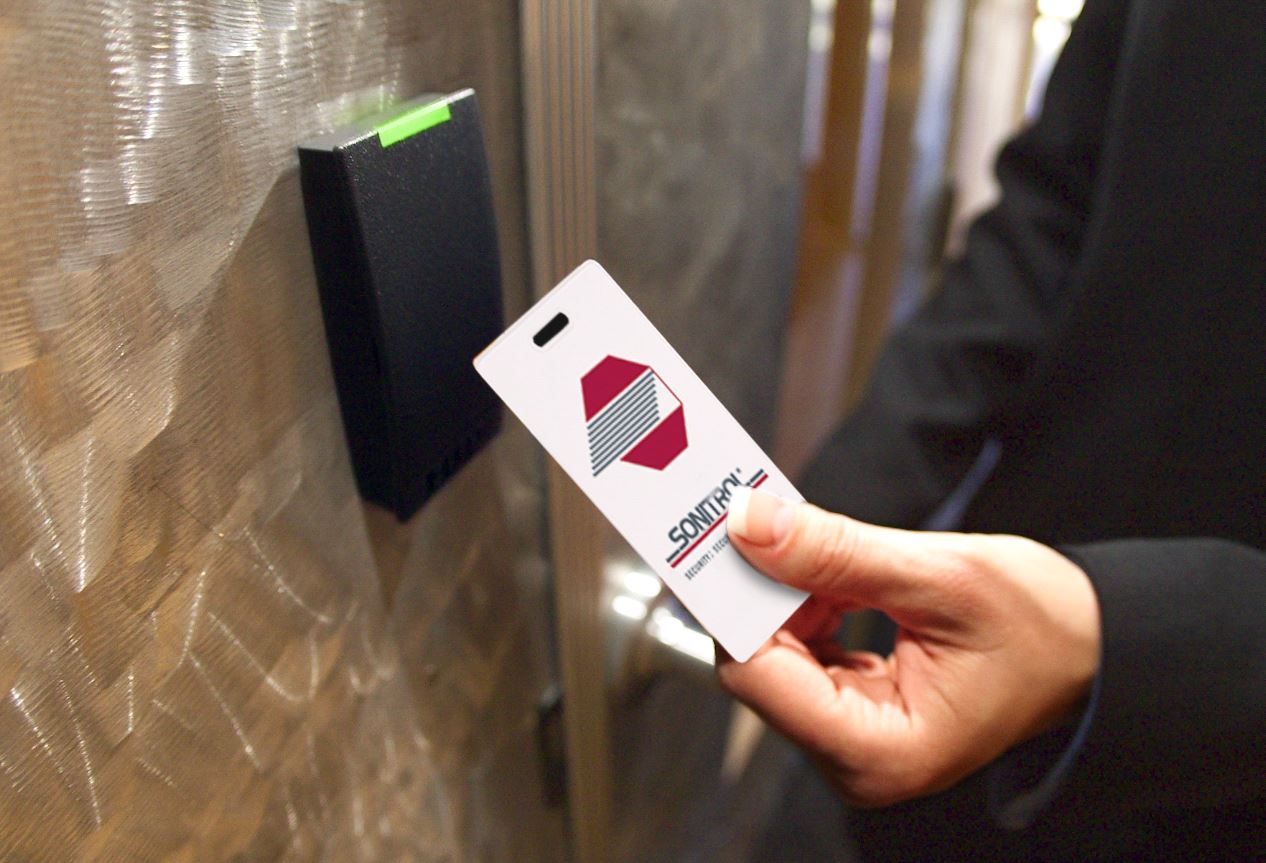 When an employee misplaces their key to your business, it should never be taken lightly. A lost key not only puts your business at greater risk for trespassing, vandalism, and theft, it can also put your employees at risk if they are at the office when a criminal gains access.

That's why it's critical that misplaced keys are reported immediately and that access to the affected areas be changed - the longer you wait, the longer you risk that someone will use the key.

END_OF_DOCUMENT_TOKEN_TO_BE_REPLACED

4 Key Security Strategies to Employ for Your Business 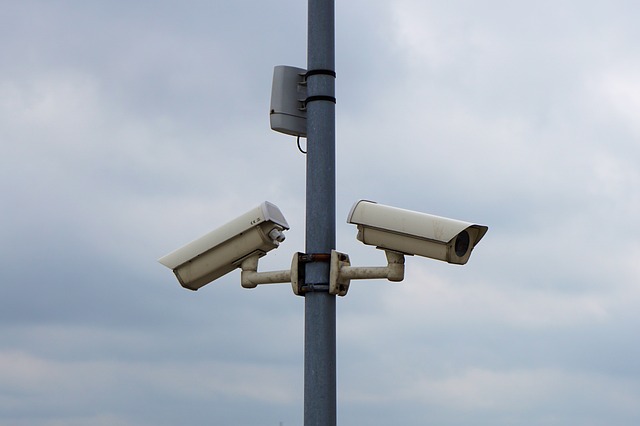 Protecting your business should be one of your main priorities. So where do you start, and what steps do you take to install a security system that will really work well for your business?

Here are four security strategies to employ to ensure your business is kept safe and secure at all times.