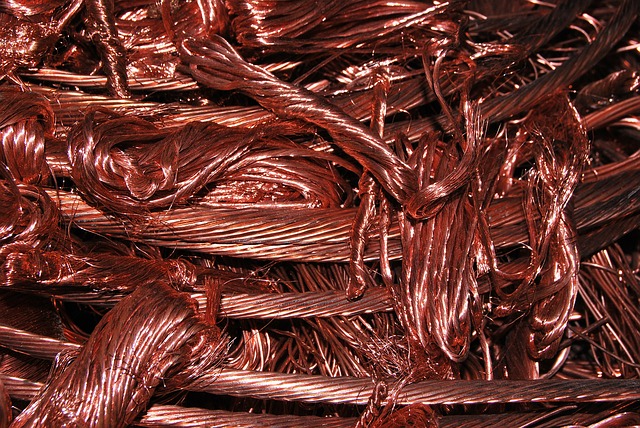 The importance of a verified security solution to protect your organization from copper theft has been brought to attention again after two men have been charged with copper wire theft in Calgary. It is believed they caused $300,000 in damage to the city’s oilfield well sites.

In the same week, an Alberta police officer claimed the province could see fewer copper wire thefts if some changes were made to the province’s regulations.

END_OF_DOCUMENT_TOKEN_TO_BE_REPLACED 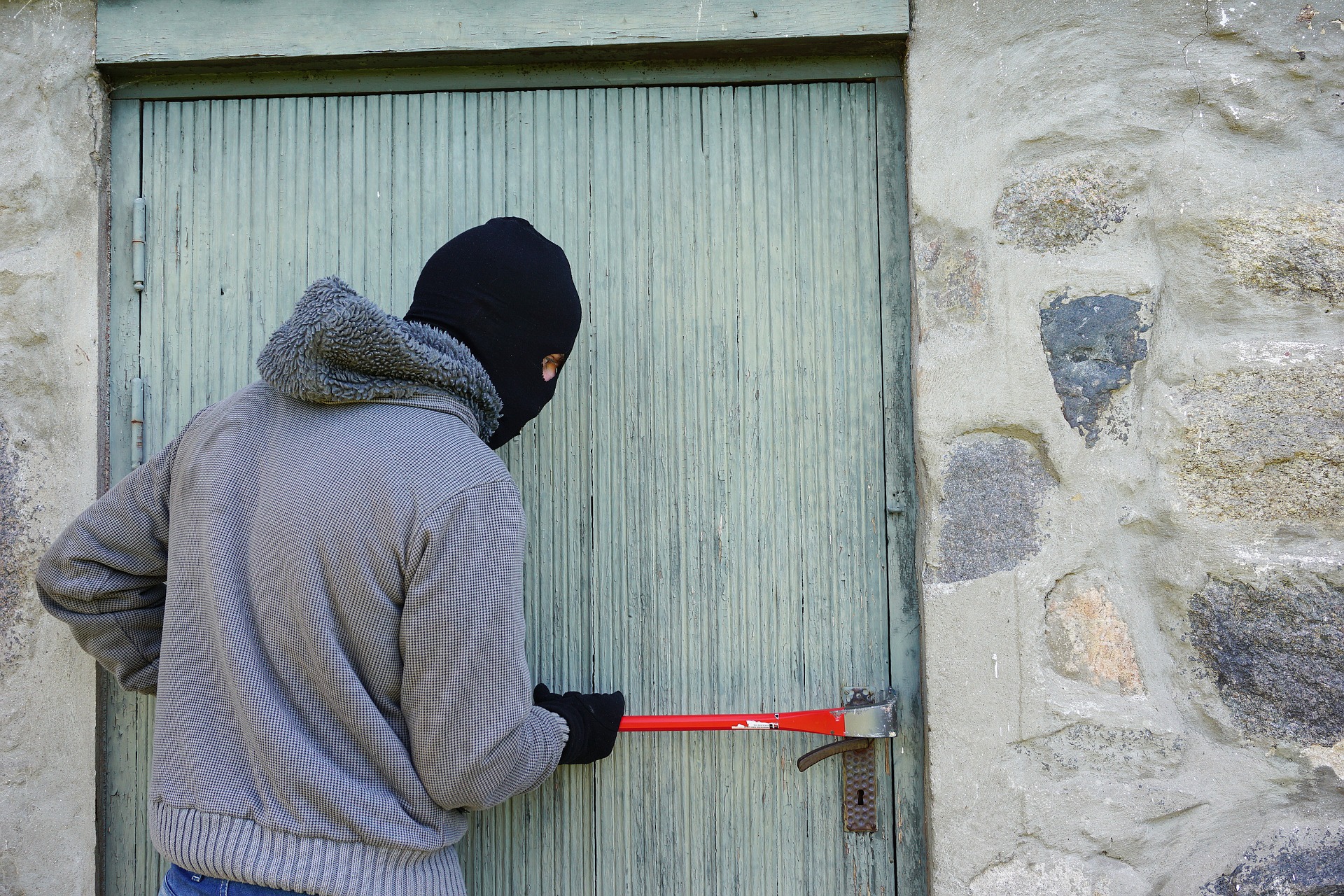 Criminals are constantly adapting, thinking of new ways to commit crime and have been known to even monitor news and social media to find opportunities. A recent apprehension by our security solution Sonavision captured a copper thief in the act.

END_OF_DOCUMENT_TOKEN_TO_BE_REPLACED

How to Avoid Copper Theft 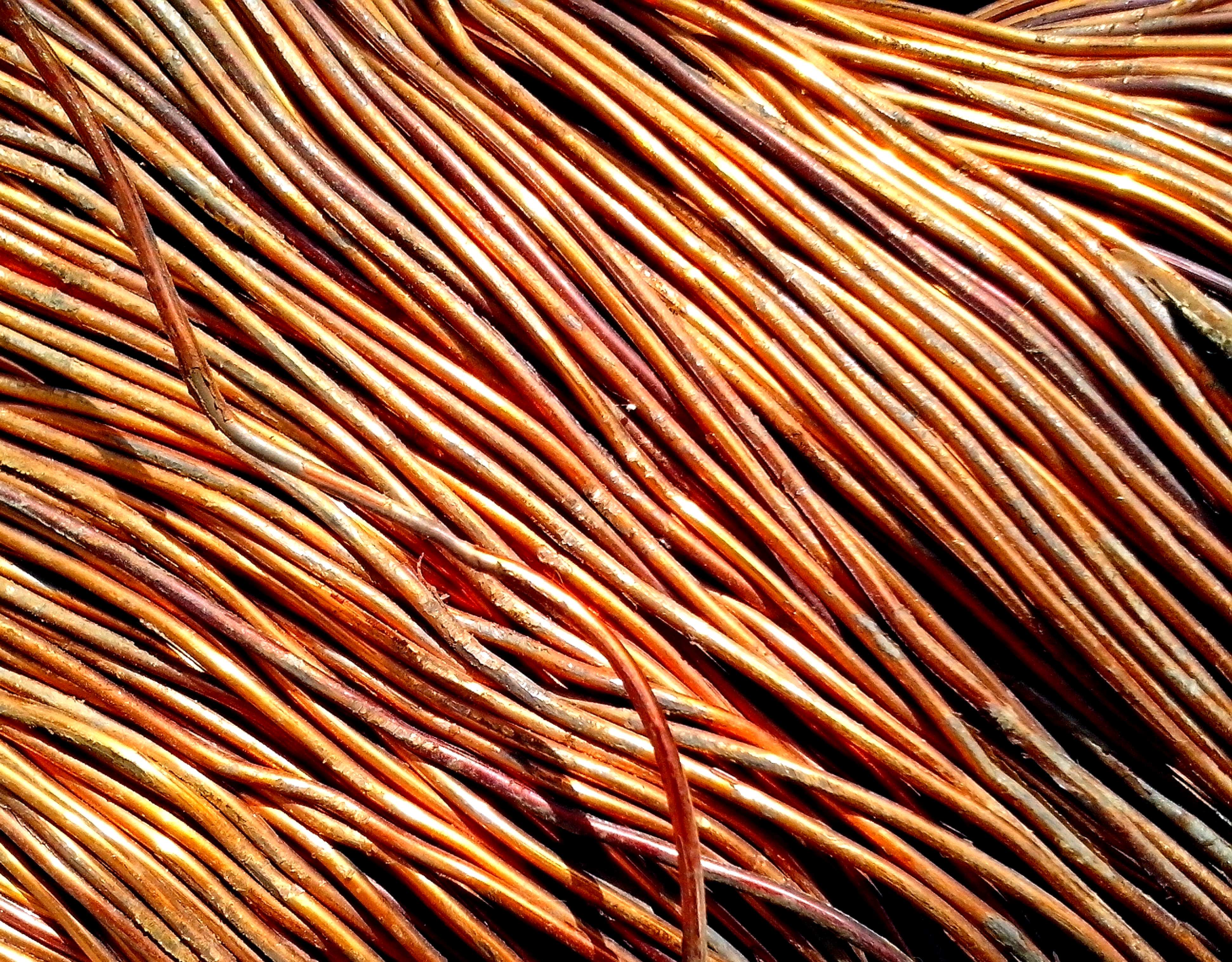 If you have any amount of copper in your construction site, compound or warehouse, you're vulnerable to copper theft.

Copper theft is a growing problem in North America. In Canada alone, the cost is estimated to be in the many millions. Criminals are turning to stealing any bit of copper they can get their hands on - tearing out pipes and plumbing from walls, taking apart air conditioners, destroying street lamps, breaking into construction sites and more.

Vacant or unnocupied factilities and warehouses are particularly vulnerable to copper theft and the extreme damage repair costs associated with it. Therefore, it’s important to be proactive in protecting your valuable assets from theft, especially when it comes to copper.

END_OF_DOCUMENT_TOKEN_TO_BE_REPLACED 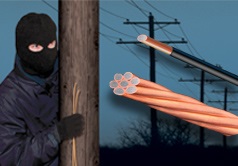 If you have any quantities of copper wire, copper pipes, or other components made of copper, on your construction site, or being held in your warehouse, you need a verified alarm system to protect those valuable assets.  Vacant buildings should also be protected as thieves can gain entry into these buildings and spend multiple days pulling wire & piping out of the walls, leading to repairs with huge costs.

END_OF_DOCUMENT_TOKEN_TO_BE_REPLACED

Commercial thefts spike by 70% in Calgary over 2014 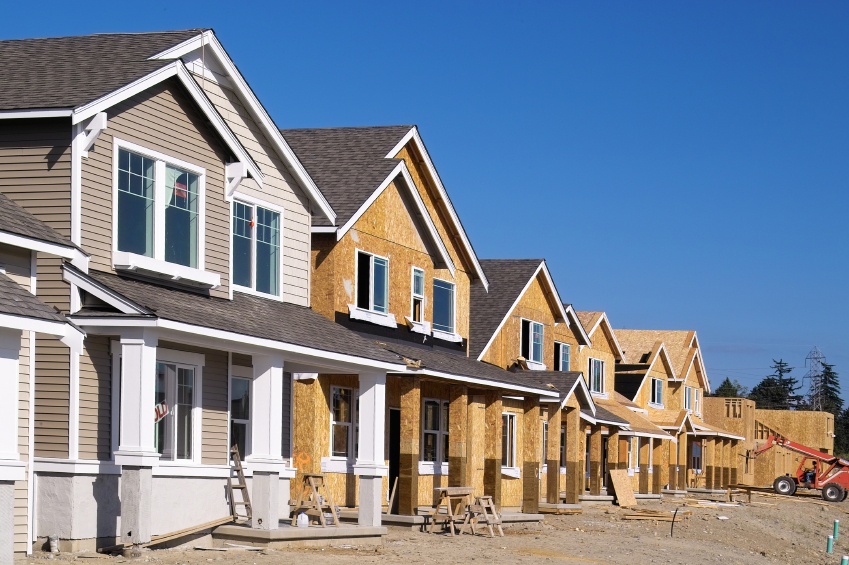 A few weeks ago, The Calgary Sun reported a spike in commercial thefts last year … by a staggering 70%!  According to Calgary Police, this unbelievable spike in thefts can be attributed to an increase in opiate drug use and the economic downturn.

"Calgary has seen a reduction in marijuana, powder cocaine and crack cocaine demand and a higher demand for the opiate drugs, oxycontin, heroin and in particular the fentanyl drugs, which are highly addictive [and] very dangerous when you're coming down, which means you need to get another hit of the fentanyl again.” - Supt. Kevin Stuart

The combination of drug use and job loss has contributed to this huge increase in theft … creating a truly desperate criminal looking to support their use of a highly addictive and dangerous drug.

"Thirty-five thousand Calgarians have lost their jobs, which affects a lot more people than that, so that's a significant number of people in a city the size of Calgary out of work."  -Supt. Kevin Stuart

Commercial theft includes construction site robberies, including new home build sites and fenced compounds, where valuable metals such as copper wire is stored.  In addition to theft of precious metals like copper, these new building sites are also vulnerable to theft of appliances like furnaces, air conditioning units, tools and hot water tanks.

END_OF_DOCUMENT_TOKEN_TO_BE_REPLACED

How To Prevent Copper Theft From Your Construction Site or Compound

Copper wire, copper pipes, or any other components made of copper, are a growing temptation for metal thieves hoping to take advantage of copper’s high value.  Some grades of copper can fetch almost $3 a pound, making construction sites, scrap yards, communications hubs and even hydro poles vulnerable to the threat of theft.

It’s an in-demand metal that is often left unsecured, and since stolen copper is difficult to track, thieves continue to target sites that contain this valuable metal.

These recent local news features from Calgary and Saskatoon, highlight the ever growing problem.

END_OF_DOCUMENT_TOKEN_TO_BE_REPLACED 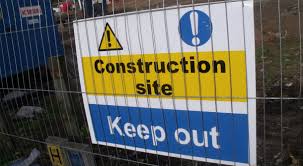 I want to conclude my series of blogs about construction theft by sharing some construction industry data and facts. It's hard to put an exact figure on the total cost of construction theft to construction companies and contractors in Canada, but according to a report from Zurich Canada, we can safely say that the amount is severely under reported in the area of $46 million per year in insurance claims.

END_OF_DOCUMENT_TOKEN_TO_BE_REPLACED 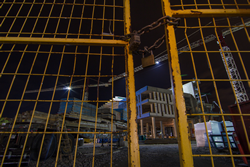 The CBC recently reported that construction site theft was driving up home prices. Homebuilders for example, have estimated that new residential home vandalism and theft cost about $1,000 per home.  And if heavy equipment is stolen, the replacement cost could be in the $100,000’s of dollars.

Construction equipment theft is a heavy burden on the industry as a whole, which is largely comprised of small businesses, contractors and developers. Insurance claims don’t usually cover the full costs involved, and inevitably the extra costs gets passed on to the purchaser.

If you’re a general contractor, project manager, or construction site superintendent, the last thing you need heading into an aggressive spring construction season is the loss of valuable tools, equipment, and materials - not to mention having your trailers and storage compounds rifled through and damaged.

You might think it’s enough to have a fenced, well-lit area, with secure locked gates - but it isn’t.

END_OF_DOCUMENT_TOKEN_TO_BE_REPLACED

Sonitrol Is An Important Part of the Copper Theft Solution 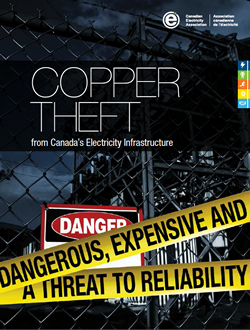 END_OF_DOCUMENT_TOKEN_TO_BE_REPLACED

In The News: Copper Theft Is A Major Problem Across Canada 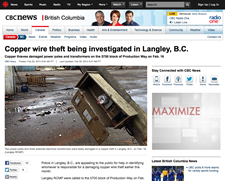 "The cost of copper theft isn't just picked-up by the industries or businesses targeted by thieves, copper theft actually costs taxpayers millions of dollars too."


Copper theft is impacting all of us. As I reported in my last blog ( How To Prevent Copper Theft) , copper theft is even becoming an issue of national security. The media is reporting on copper theft almost weekly, and Police departments, such the City of Calgary now have an entire full-time Police unit dedicated to investigating metal theft. Businesses, governments and communities must now get serious about protecting their copper assets, and as taxpayers, we're all paying the price.

Cities across Canada have been plagued by copper theft, but closer to home, the City of Surrey recently announced they had spent $3.5 million over the last few years repairing street lights damaged by copper thieves.  In response to this high cost, the City of Surrey has now decided to get rid of copper wires in street lighting and replace it with a less valuable material. On February 25, 2014 the CBC reported on Surrey's $9 million spend for this new project. Based on predictions by Surrey's engineering department, it will take 8 years to payback the costs for copper theft.

END_OF_DOCUMENT_TOKEN_TO_BE_REPLACED 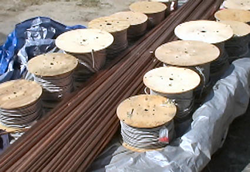